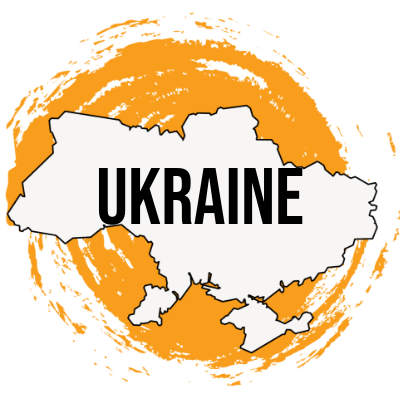 Russia began its military invasion of Ukraine on February 24th, 2022. In contrast to the military clashes since 2014, the entire country is now affected. The attacks are carried out from the north (Belarus), east (People’s Republics of Donetsk and Luhansk, Russian Federation), and south (Crimea, Transnistria). On the first day of the outbreak of war, mainly airports, railroad stations, and military bases were destroyed. The attacks also hit parts of the civilian population. The situation changes hourly and is unpredictable.

Global Aid Network (GAiN), through our offices in Germany and the Netherlands, responded immediately. To date, GAiN has shipped 135 shipments as part of the Ukraine Crisis Response. These shipments contain food, water, blankets, pillows, diapers, clothes, hygiene items, and many other needed items. The goods have been sent to Poland, Hungary, Republic of Moldova, Romania, Latvia and into Ukraine. We are thankful for God’s provision so far, and continue to pray for Ukranians who are displaced.

With the support of the entire GAiN network, GAiN Germany and GAiN Holland are leading the relief response as our European GAiN offices have been working in these countries for many years with established partners on the ground.

Scale of the Disaster

Photos from the Field 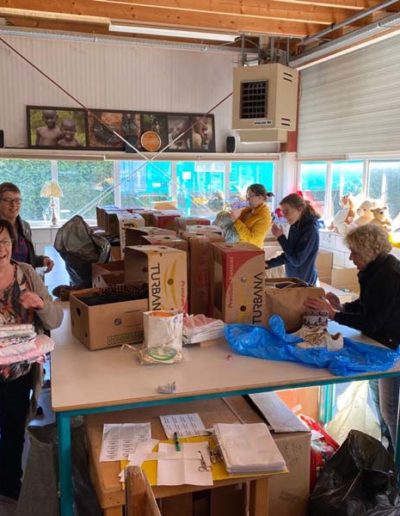 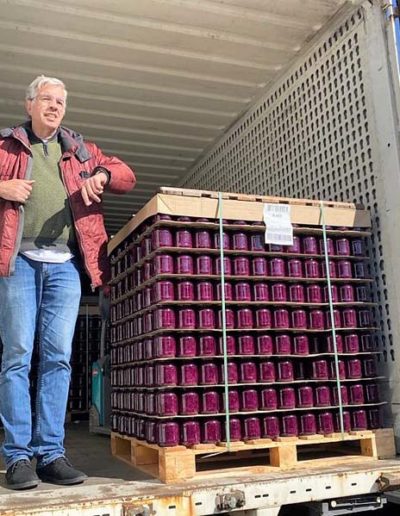 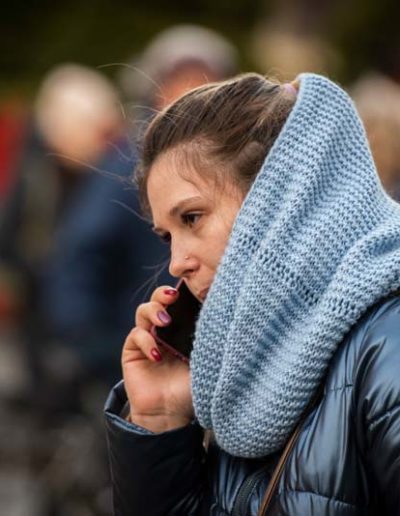 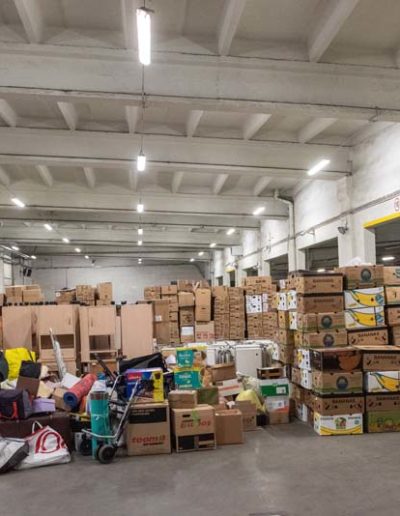 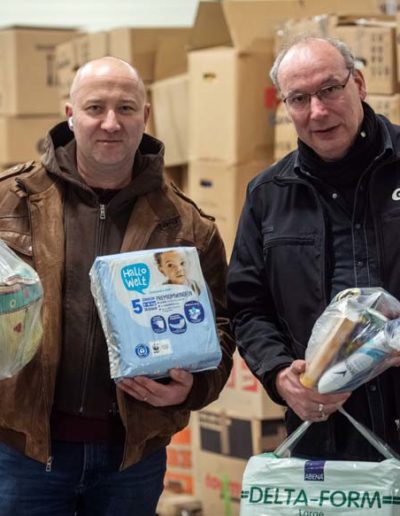 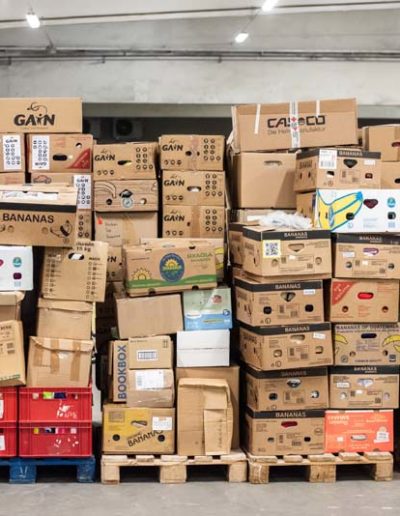 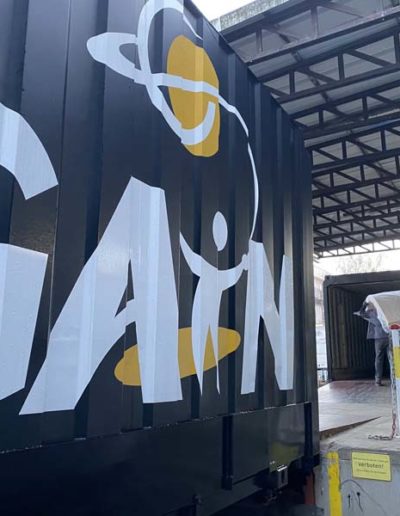 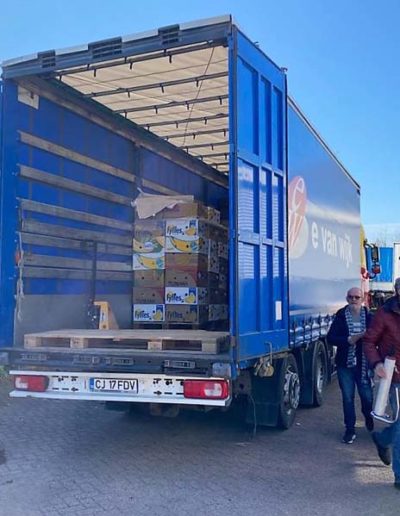 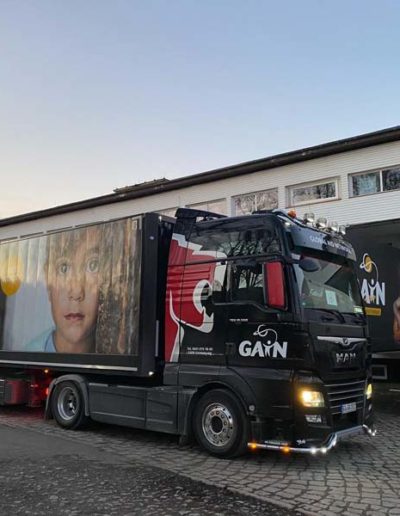 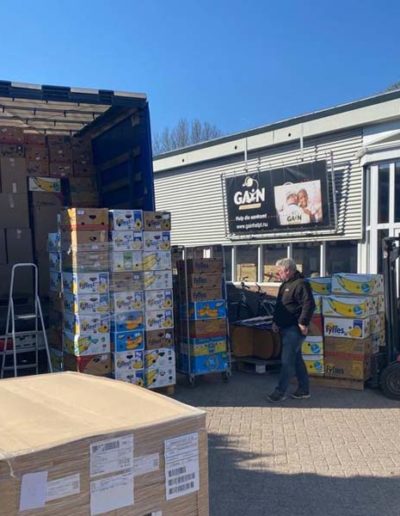 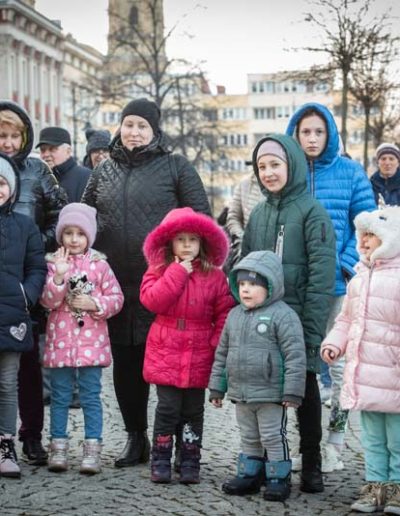 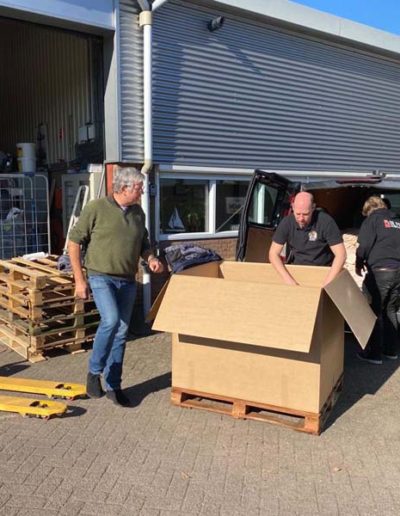 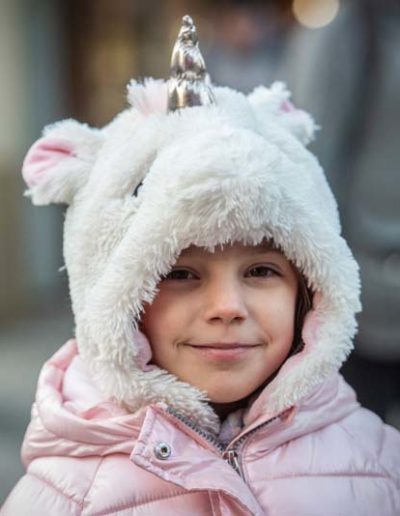 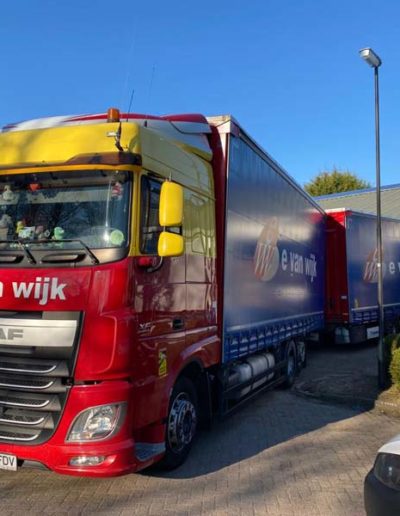 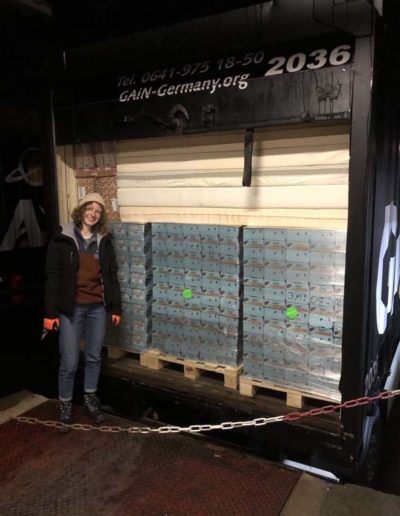 Where are you responding?

We have partners in Romania, the Republic of Moldova, Poland, Hungary, Latvia and in Ukraine.

How are you responding?

We are shipping food and non-food items to our partners, who are working directly with people who have fled Ukraine or are displaced within Ukraine.

What type of items are you sending?

We are sending mattresses, sleeping bags, food, baby food, hygiene items, and other needs as they arise.

Can I donate items?

If you live near a GAiN office, you can contact them to see if they are accepting items for donation.

What else can I do to help?

If you would like to donate to our Ukraine response, please click here. As always, we also ask that you keep this project and the people affected in your prayers.

All GAiN World Wide countries are receiving donations to help Ukrainian refugees. Please select a GAiN country that is nearest to you or that you would like your donations to go through. 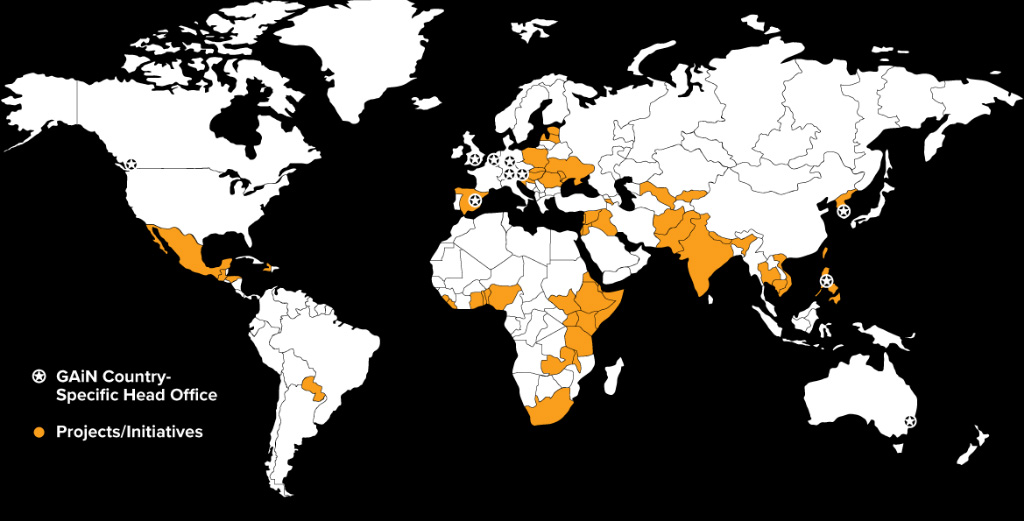